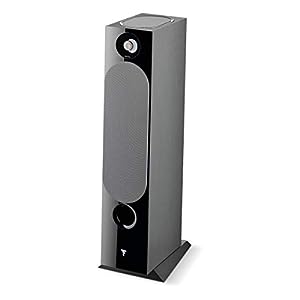 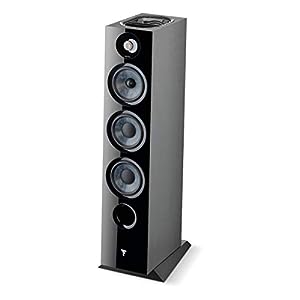 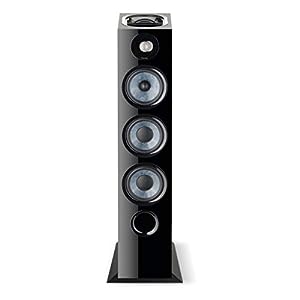 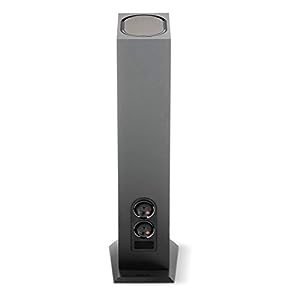 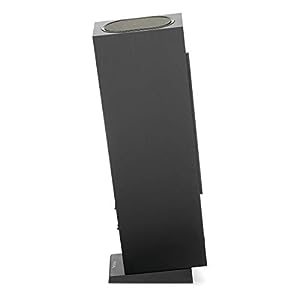 4-way Floorstanding Loudspeaker Chora 826-D is a loudspeaker equipped with a specific speaker driver that reproduces Dolby Atmos effects: for ultra-realistic 3D soundtracks and total immersion in the films you watch. Positioned on the top of the loudspeaker this full-range speaker driver directs the sound towards the ceiling to reflect it back to the listener. Action scenes in the air pouring rain or a rolling thunder are all brought to life. At the same time its directional baffle allows you to locate the sounds effects as though you had loudspeakers in the ceiling! Imagine a scene in a house: you hear conversations but also the noise of cutlery of footsteps… all of these spatialized in three dimensions as though you were actually there! Combining French manufacturing and design this product also incorporates exclusive Focal technologies particularly the Slatefiber cone of the midrange and bass speaker drivers or the Aluminium/Magnesium TNF tweeter for greater treble clarity. Dolby Atmos Effect Dolby Atmos is a technology developed specifically for audio products. Dolby Atmos-equipped loudspeakers are enabled speakers: in addition to their speaker drivers in the front panel (horizontal channels) they incorporate a speaker driver on the top (vertical channel) which reflects the sound around the entire listening room. This technology also isolates each sound from the original soundtrack and mix like an independent audio object for the most detailed sound reproduction. With this technology the emotion of cinema is transported into the heart of your lounge. The TNF Tweeter A Focal exclusive and made in France in our workshops from an Aluminium/Magnesium alloy this tweeter offers many benefits particularly in sound spatialization. With this tweeter there is no shortage of sound harmony and precision. The Slatefiber Cone Also made in France in Focal’s workshops it is characterized by a rich dynamic and balanced sound particularly in the midran

There are no reviews yet. 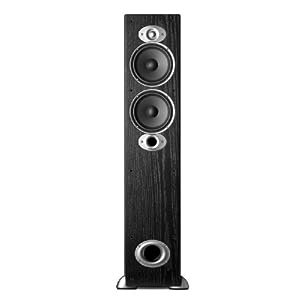 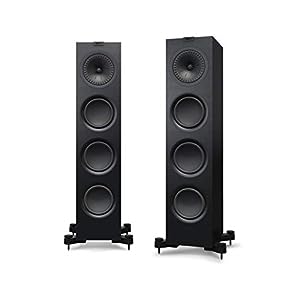 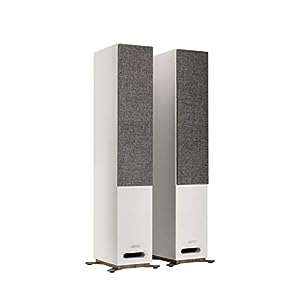 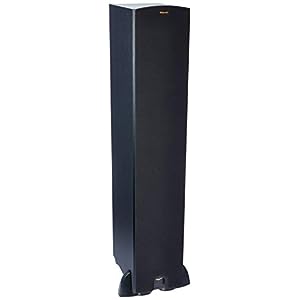 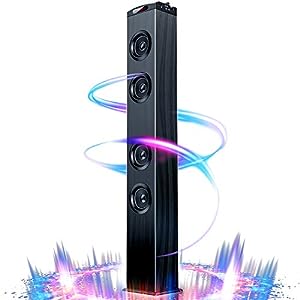 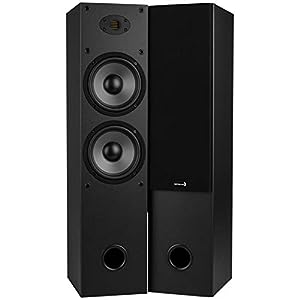 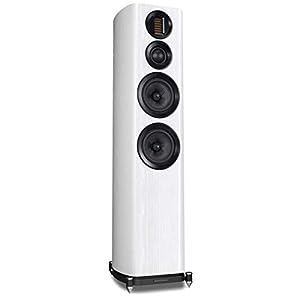 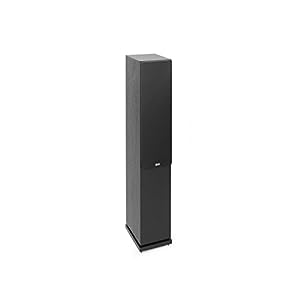